5 year partnership between MFC and HDNet: Canadian-based promotion with a live television deal!

“The Maximum Fighting Championship is thrilled to continue its terrific partnership with HDNet and to be working alongside such an amazingly talented cast and crew,” said Mark Pavelich, Owner/President of the MFC.  “Working with Michael Schiavello, Frank Trigg and Ron Kruck has been amazing.  I have seen such growth on both sides of this partnership and it’s amazing to think about where we can go over the course of another five years. “

Pavelich formally announced the deal tonight on HDNet’s “Inside MMA.”  The partnership retains the MFC’s status as the only Canadian-based promotion with a live television package for its fans. www.MFC.TV 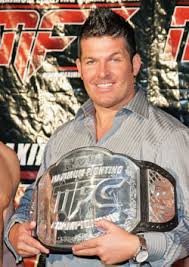 Mark Pavelich has been HDNet’s most solid and prolific promoter – giving us great match-ups with every event,” said Mark Cuban, Chairman and CEO of HDNet. “Mark sets high goals for the promotion and makes them happen. We are excited to be part of the growth story that is the MFC.”

The MFC/HDNet broadcast relationship began in February of 2008 and is expected to continue under the announced deal through the year 2016. Since its debut on HDNet, MFC has produced the first live television broadcast of MMA in the Province of Ontario and crowned six MFC world champions in three different weight classes. 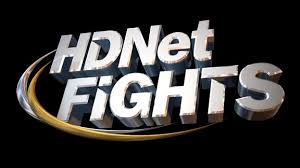 HDNet (www.hd.net) is the independent network with unique and thought-provoking content that appeals to men of all ages and is delivered in true high definition.

HDNet is the exclusive, high definition home for innovative, original programming, including the network’s Emmy Award winning HD news feature programs, "HDNet World Report," and "Dan Rather Reports," featuring legendary journalist Dan Rather.  Only HDNet goes beyond the headlines to deliver real news that is redefining the way we look at our world.  HDNet News is provocative, sometimes controversial and always relevant - telling the important stories of our time in-depth, with attitude and with independence. HDNet is also the exclusive high definition home to critically acclaimed and award winning documentaries.

HDNet is your home for MMA, featuring the best of Mixed Martial Arts with its Friday night series, "HDNet Fights" (www.hdnetfights.com) and HDNet's "Inside MMA" is the hottest Mixed Martial Arts program on television, giving fans their weekly fix for everything MMA, while "The Voice Vs…," features Michael Schiavello going one-on-one with some of the biggest names in the sport. 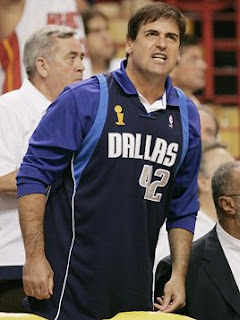