A+ A-
Print Email
UFC Macao: Franklin vs. Le, also known as UFC on FUEL TV 6, will take place Nov. 10, 2012 from The Venetian Macao Resort Hotel, a 40-story property that opened in 2007 with a $2.4 billion price tag. The property, which is modeled after The Venetian hotel-resort in Las Vegas, features the world's largest casino and is one of Macau's most popular tourism destinations. The resort also is home to CotaiArena (previously Venetian Arena), a 15,000-seat indoor arena that in the past has hosted boxing events.
The event will be the UFC's second in Asia this year. In February, the promotion held UFC 144 in Japan at the Saitama Super Arena just north of Tokyo. 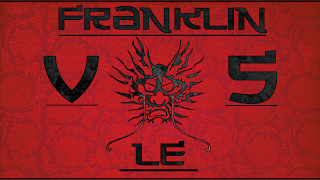