Richmond’s Arjan Bhullar has signed with the UFC.

The 31-year-old will go from battling in local venues like the Hard Rock Casino in Coquitlam BC (where he had his last fight), to the biggest organization in mixed martial arts. 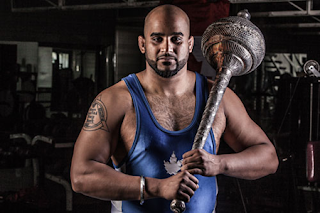 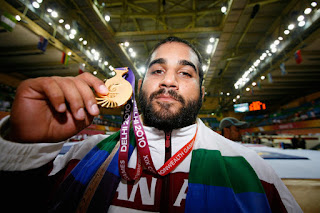 “I will proudly represent the Maple Leaf and be the ambassador for over 1.7 billion South Asians,” Bhullar announced on his official Facebook Page on Thursday. “I fully appreciate the significance of this moment and understand the seriousness of the task at hand. We will prepare accordingly.”
Publié par Ben Mehdi
Libellés : All, upcoming