Jeremy Kennedy is one of the most promising young Canadians in mixed martial arts and the Surrey, B.C., native improved to 2-0 in the UFC Saturday after earning a unanimous decision victory over Rony Jason at a Fight Night event.

Kennedy smiled during his introduction as the crowd at the Olympic Training Center in Fortaleza, Brazil rained down boos. The Revolution Fight Team product used frequent takedowns and an aggressive ground-and-pound attack to secure the win. The scorecards read 29-28, 29-28 and 29-27 all in favor of Kennedy.


The 24-year-old also displayed an ability to remain poised while in difficult positions after his Brazilian opponent landed several heavy punches and knocked him down with flying knees on two occasions. 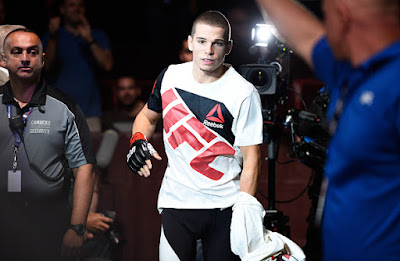 “I was dazed for a second or two and then got my wits about me and I just adjusted,” the featherweight said after the fight.

Kennedy (10-0) made his professional MMA debut in 2013, often competing in B.C.’s Battlefield Fight League promotion on his way to the UFC. A win over a 22-fight veteran and TUF Brazil winner like Jason will be a valuable experience going forward, but Kennedy realizes he still has room to grow.

“I wouldn’t’ say I’m satisfied,” Kennedy said of his win. “I’m glad I got the job done but I’m way better than that in the gym…I got a lot to work on and I’m excited to come back.”

Kennedy won a unanimous decision over fellow Canadian Alessandro Ricci in Vancouver this past August in his promotional debut. 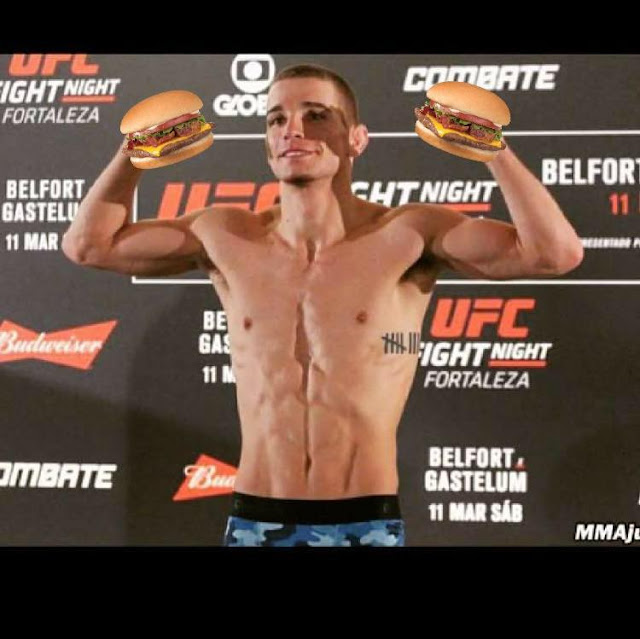